Ever since I was a kid and up until my mid 20’s, I would sleep in until the very last possible minute, then frantically get reay and rush to wherever I needed to be that morning. I was known as being definitely not a morning person, and was usually grumpy until I had my second cup of coffee.

Owner of Coastal Bliss Yoga, Jacky Challenger has been practicing yoga and meditation for over a decade and began her teaching career in 2013. With advanced training in vinyasa yoga, restorative yoga, ayurveda and meditation, she brings a rich spectrum of experience and knowledge to her offerings. Jacky is passionate about building Tofino’s yoga community and holding space that is inclusive, supportive and adaptive to the community’s needs. She is a fervent business owner and compassionate leader. Jacky balances the demands of owning a business with her own personal practice and her love for nature. Her teachings are greatly inspired by the cycles in nature, seasonal wisdom and a curiosity for the everyday magic of life. You can find Jacky teaching classes, leading retreats and teacher trainings at her studio in Tofino, BC.

My best days begin with a big mug of hot water, silent meditation, a tarot card draw, movement of some sort, then coffee. Though I don’t always have time for all of the above, I make sure to give myself enough space to move slowly and enjoy some quiet time before attending to my work tasks and responsibilities. I have not always had a morning ritual or routine. Ever since I was a kid and up until my mid 20’s, I would sleep in until the very last possible minute, then frantically get reay and rush to wherever I needed to be that morning. I was known as being definitely not a morning person, and was usually grumpy until I had my second cup of coffee.

The idea of creating a morning routine was first introduced to me when I learned about Ayurveda or the ‘knowledge of living well’ during my 200hr Yoga Teacher Training with Natalie Rousseau. She introduced the Sanskrit word dinacharya or ‘daily rhythm’ as one of the foundational teachings of Ayurveda. I have found creating dinacharya to be one of the best and most simple self-care practices that I could introduce into my life. A few benefits of introducing dinacharya include; helps to maintain balance of your individual constitution and will regularize your biological clock, aids with digestion, increases your sense of well being, to name a few. Creating dinacharya does not have to be complicated or become a dreaded ‘to-do list’, but instead can be made up of simple practices that bring you into alignment with how you want to live and feel.

In Ayurvedic Practice, waking up just before dawn (before 6am) allows us to catch the end of the early Vata hours ruled by the elements Air & Ether. This time pre-dawn is known as Amrit Vela or ‘the time of nectar’ and is an auspicious time of mystery and potency. The clarity of Vata Dosha can support our meditation practice and intention setting for the day. The hours between 6am-10am are ideal for movement practice when we are supported by the steady and grounded Earth & Water elements of Kapha Dosha, movement balances what may become stagnant at this time. Though dinacharya is not only about the morning routine, I have personally found early morning to be the most accessible time of day to build an intentional practice. By afternoon and evening I am usually caught up in work and life and my mind is busy.

Some of the morning practices I’ve adopted from ayurveda include drinking warm water first thing in the morning, scraping my tongue, abhyanga or oil massage before bathing, yoga and meditation. Other practices I’ve added in over time are tarot practice, journaling and simple ritual like lighting a candle and burning incense. What I love so much about these simple practices is that they create sacred space and offer a moment outside of the mundane. I gain clarity for my day ahead and a sense of sacredness to daily life, I have something to look forward to when waking up. My biggest piece of advice for starting a morning routine is to start small. Choose 1 or 2 practices such as lighting a candle and spending a few moments in silence and commit to it every day. Once that is established, start to add more practices one by one.

Wishing you some quiet and spacious moments in your mornings to come! 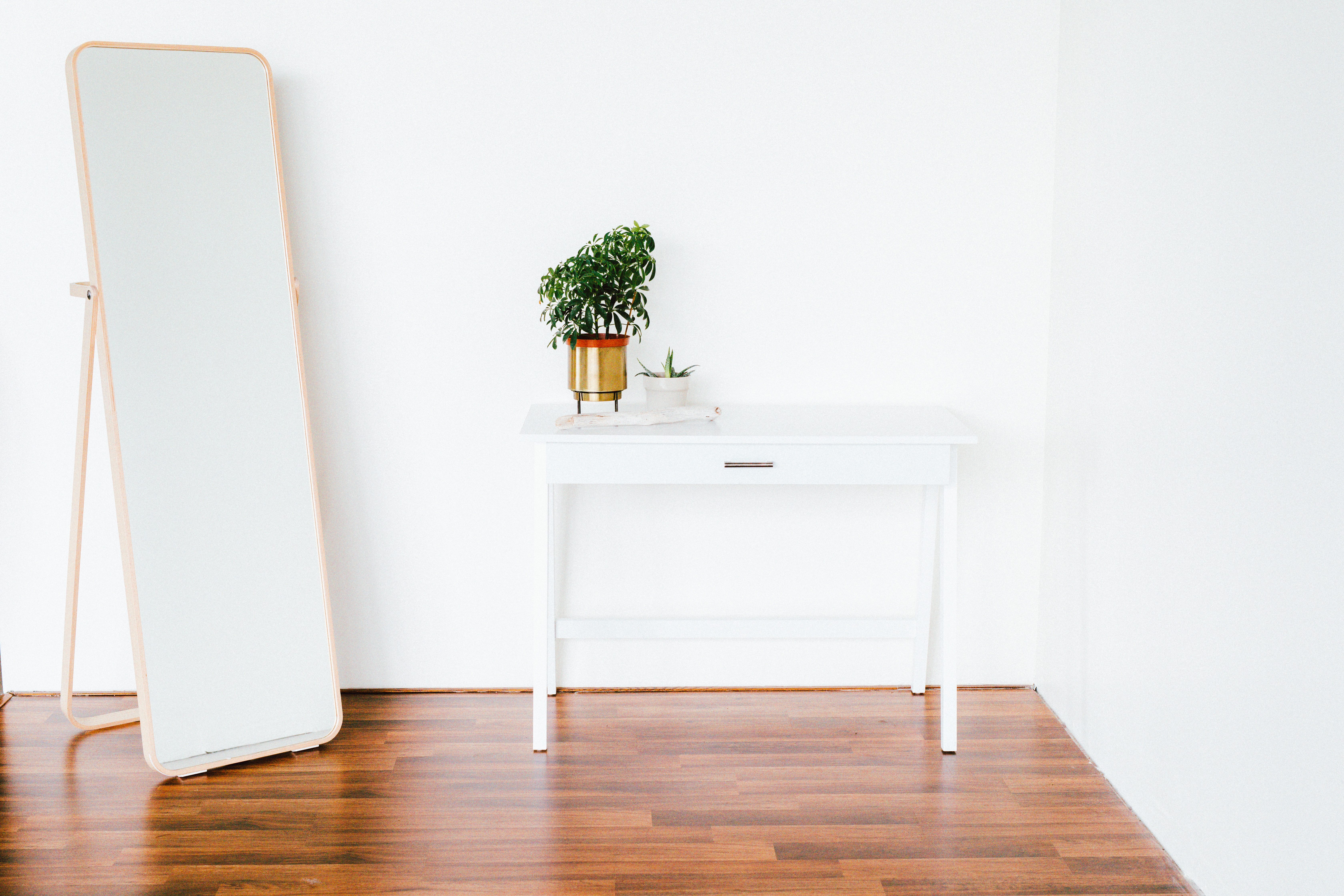